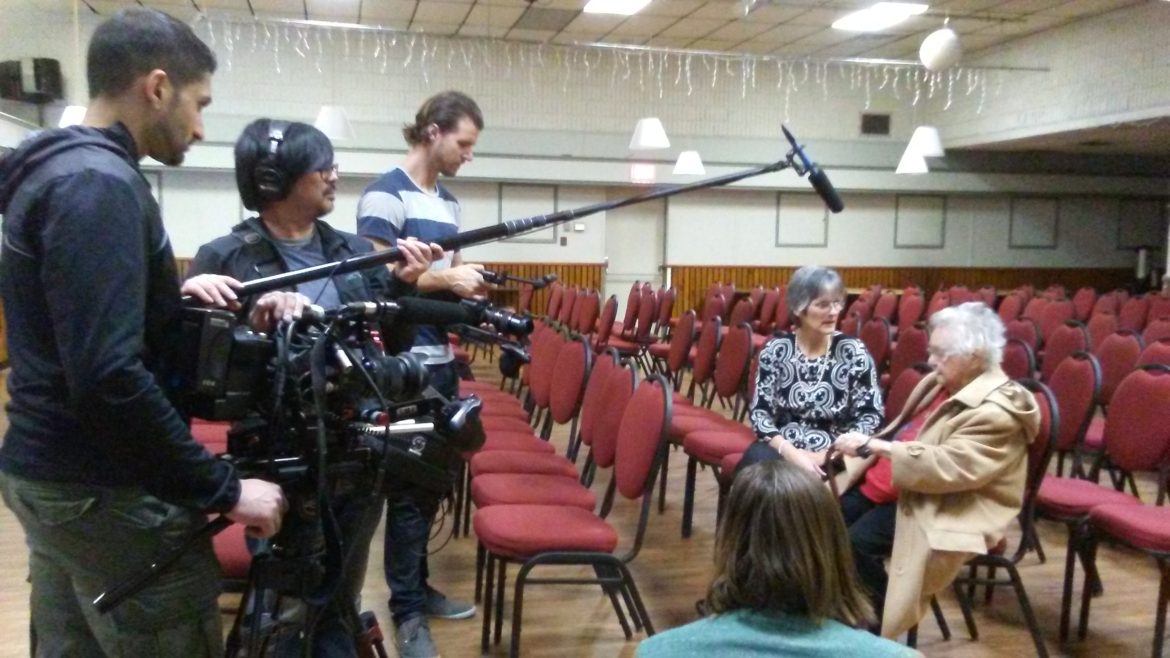 Since February I started to volunteer with Fibe TV. It’s a TV channel that shows content about the city of Toronto. If you want to learn more about TVproduction and gain experience on the groud it’s a great opportunity to do it. Since February I’ve worked on an webserie and documentary as first camera assistant, on three TV shows as second director assistant, and second camera operator. I’ve learned new ways of working, new equipments and new people. 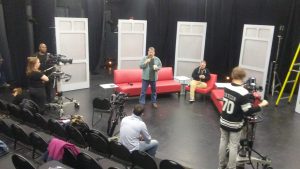 Front photo : Shooting Bomb Girls, a documentary about the women who worked in a munition factory situated in Scarborough, Ontario during the Second worl war.

Sorry, the comment form is closed at this time.